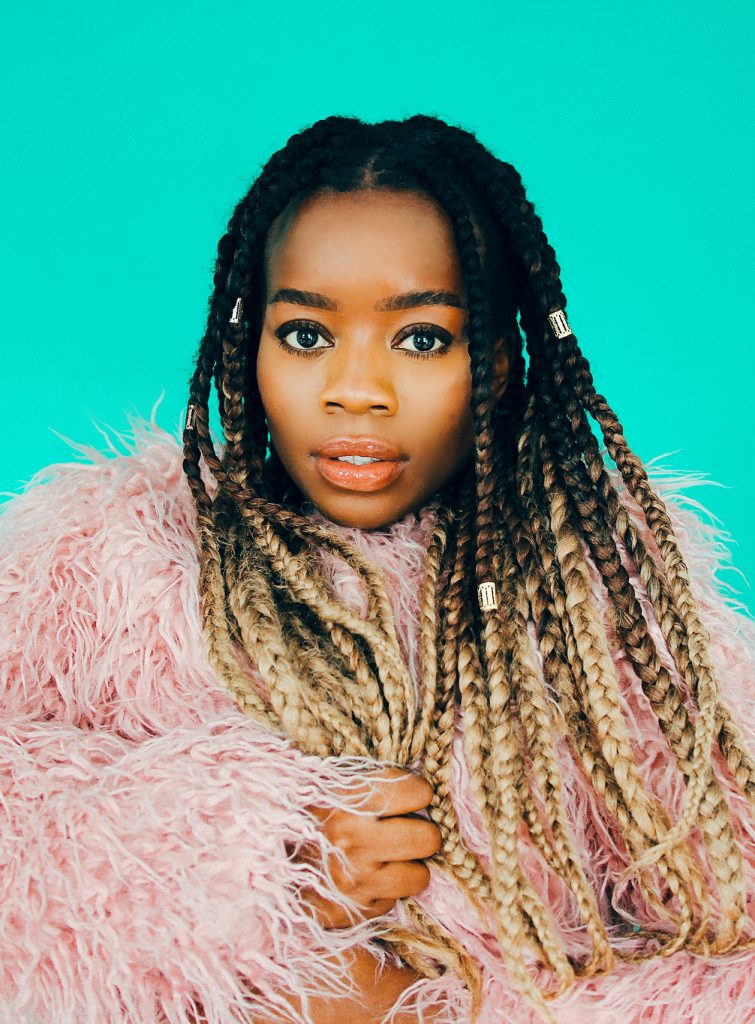 Kima Otung is an independent, self-managed Welsh-Nigerian Pop / R&B music artist. Kima’s music has been featured multiple times on ITV’s hit shows Love Island and This Morning, BBC’s Strictly Come Dancing as well as shows on Amazon Prime, BT Sports and Sky. Recently, Kima’s single charted at number 6 on Shazam’s Discovery Charts and her debut EP, “Note to Self” has been played in rotation across BBC Radio and added to its “Welsh A List”. Kima has performed live sets on BBC Radio 1 and BBC Horizons, and she has wowed crowds with her performances at festivals across the UK.

Kima has worked on several projects at Abbey Road Studios with the likes of Michael Gracey, the director of Hollywood musical “The Greatest Showman” who describes her as “stupidly talented”. She has been interviewed live on Sky News, BBC Radio London and BBC Radio Wales as a result of her rise as a standout artist in her genre. In January 2021, Kima was awarded the PRS Women Make Music award, and this year she was awarded the PRS Momentum award as a result of the success of her debut EP. Kima’s debut EP, “Note to Self” amassed hundreds of thousands of streams and fans made hundreds of videos on TikTok and Instagram, and she has garnered an online fanbase of over 50,000 fans. Kima has been written about in Refinery29, BBC News, Black Ballad, ASBO Magazine, Wordplay Magazine, Culture Custodian, Mixtape Madness, Buzz Mag, Music Insider and many more.

Kima’s mission with her music is to help women realise their greatness and to be the voice in every woman and girl’s ear telling them ‘you’ve got this’. She makes music to help women build unapologetic self-love, and delusional self-belief. Her love for music was cultivated when she was accepted as the youngest member of the Welsh National Youth Opera at 14 years old. Classical music, along with gospel music and Motown (which was the soundtrack to her childhood) still influence her sound to this day. Kima is a multi-instrumentalist and plays the piano, drums and guitar.

Sign up to be a part of Kima’s monthly giveaways, and to have deeper conversations. Also follow her on Instagram to stay up to date with her journey!