How I Knew My Husband Was The One 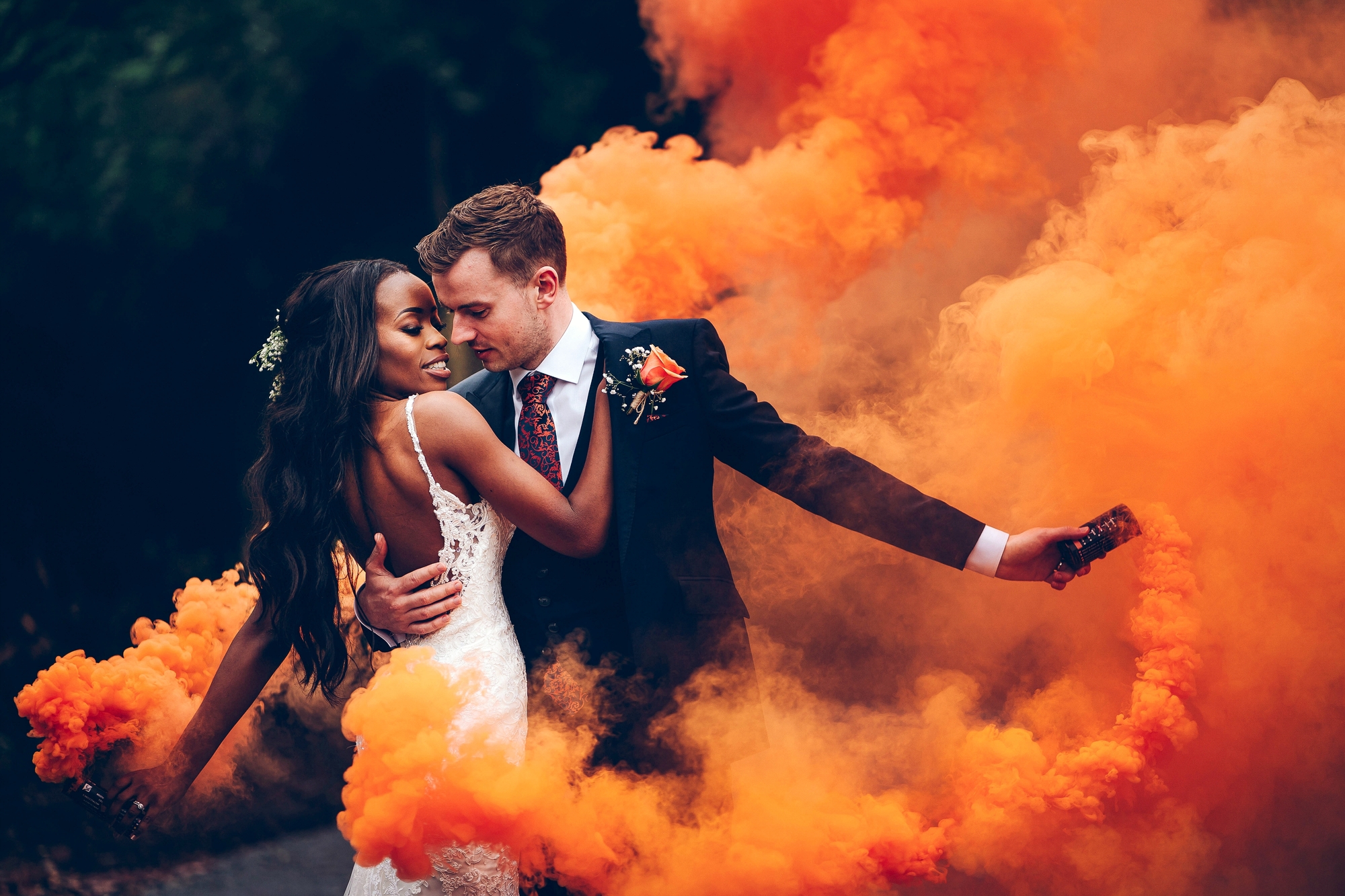 How did I know Dan was the one for me? I’ve never really believed in soulmates in the sense that I’ve never believed that there is one person in the whole planet that you are predestined to marry, who was created specifically for you. Call me unromantic, but I just don’t buy it. What if that person lived on the other side of the world? What if they died in childhood? What if they became a raging alcoholic in their teen years or murdered somebody? But you’re predestined right, so you have to be with them. Okay I’m being pretty hyperbolic, but I really believe that ‘The One’ is the one that you choose. As a Christian, I believe that God gives you peace, leads and confirms this decision. I also believe that God knows your steps before you’ve made them, so maybe in a sense I do believe it’s planned (by God)!

I am an ENTP, that means I’m extroverted, intuitive, a thinker and I’m spontaneous. The key thing there is that I’m a thinker. For background, the alternative to being a thinker is being a feeler. The difference between the two is that I tend to make decisions based on logic and reason, whereas a feeler would tend to make decisions based on emotions. That means, when it came to deciding whether I wanted to marry Dan or not, I had to have reasons for doing so. Yes, I was, and am, totally head-over-heels in love with him. He is just incredible, still is and always will be (I’m pretty obsessed lol). But I’m also very good at following my head and what I know is right, over what I feel.

When I listened to people talk about how they knew their significant other was the one, I got met with the response that they “just knew”. I struggle to think of anything as unhelpful as that response, it’s actually meaningless. I also think it shows a certain lack of understanding and emotional maturity (yep, I really don’t like it). Who you marry is probably the single most important decision you will make in your life, you have to have valid reasons for choosing your partner forever. Note that I have added some lessons from past relationships below. I think it’s so helpful to share these lessons so you don’t have to experience them first hand. Also, because I experienced some bad in the past, I was able to recognise when I had something amazing! So here are my reasons: 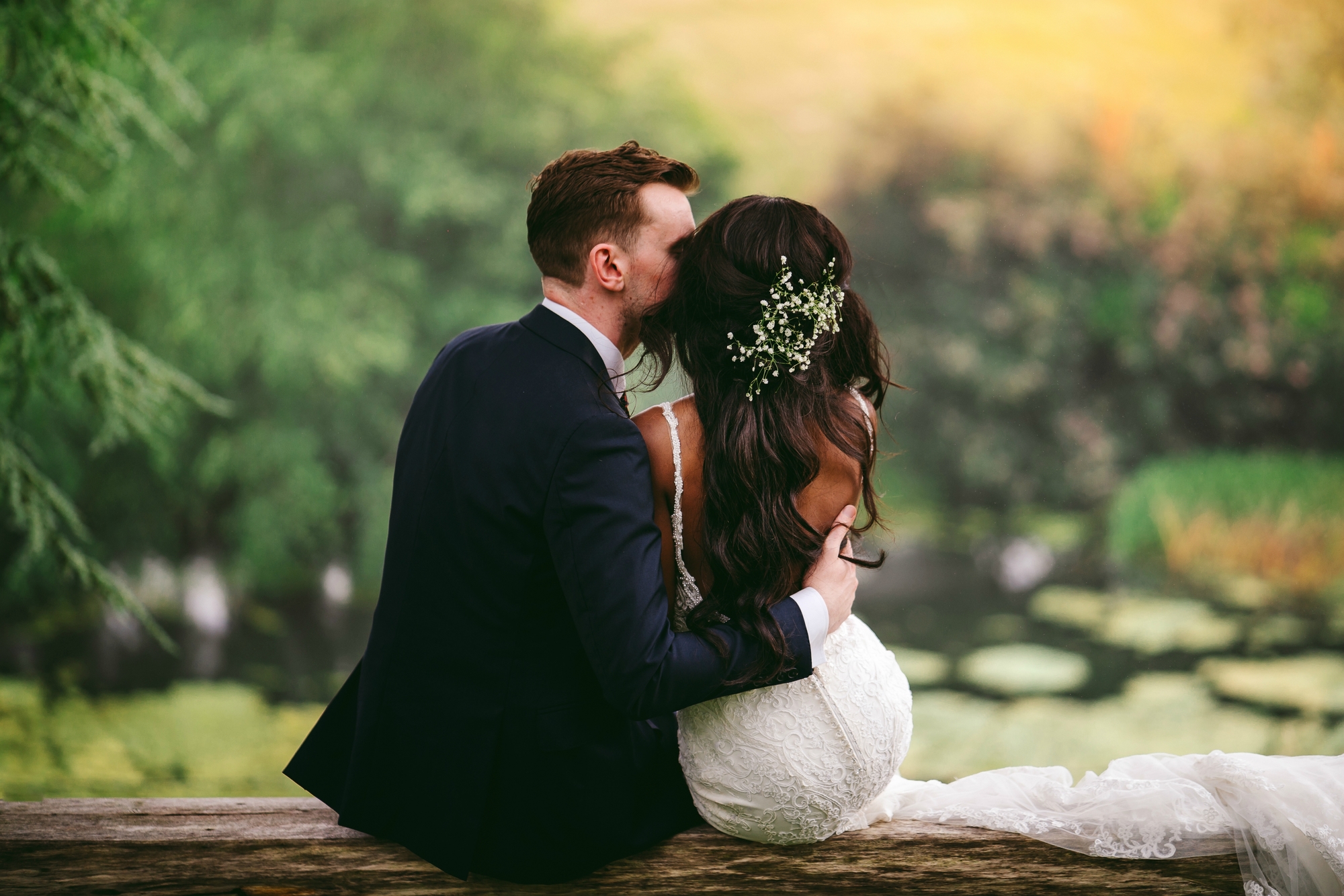 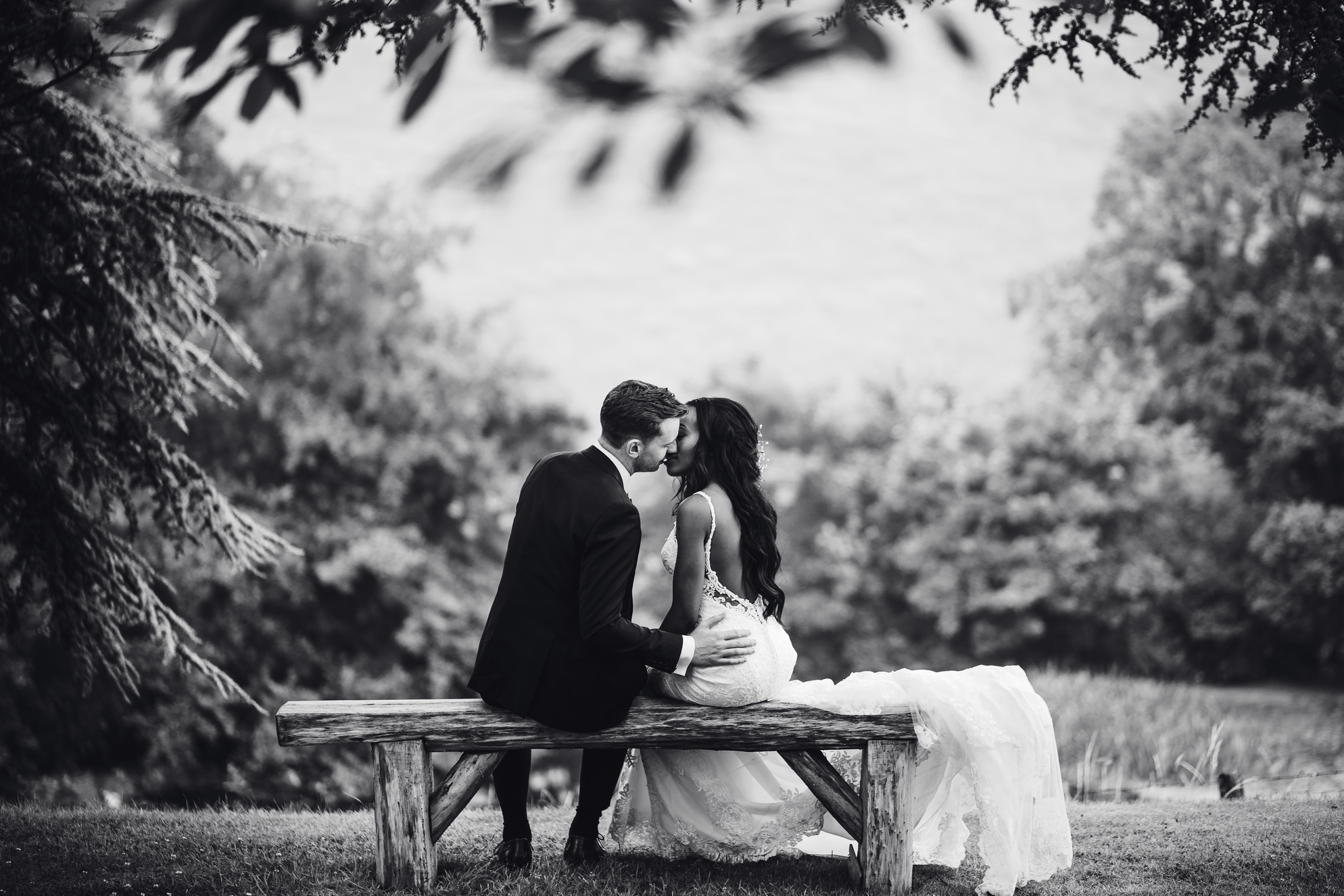 23 thoughts on “How I Knew My Husband Was The One”

This site uses Akismet to reduce spam. Learn how your comment data is processed.